The Lancia Fulvia (Tipo 818) is a car that was produced between 1963 and 1976. Via Fulvia named after the Roman road between Tortona and Turin, was introduced at the Geneva salon in 1963 and presented in 3 variants: 4-door berline, 2 door coupé and sport.
Fulvias are known for their motorsport past, winning “The International Rally Championship” in 1972. In driving tests for the well-known car magazine Road & Track, the Fulvia was described as as "a precision motorcar, an engineering tour de force". 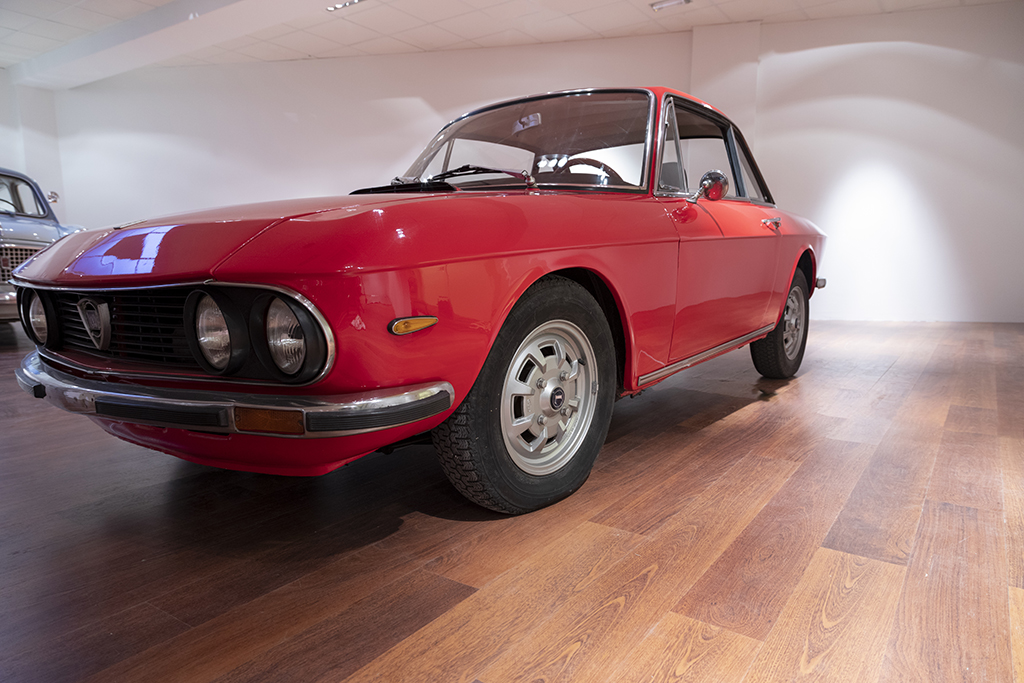 
The Fulvia coupé was a compact 2-door, introduced in 1965. Like the 4-door version, the design is due to Lancia designer Piero Castagnero. The coupé version has a 150mm shorter wheelbase than the four-door version and was produced in several engine versions. The Lancia Fulvia was discontinued in 1976 and replaced by the Lancia Beta coupé.
About this car

The Coupé 13S (Tipo 818.630 / 631) in their last years of production (series III) were powered by a 1298cc V4 engine with twin Solex carburettors that delivered 90hp (67kw) at 6,000 rpm. The latest series of the Fulvia Coupé is distinguished by its black matte front grill with 4 lights.
Lancia Fulvia Coupé 13S 1974
This Lancia coupé series III comes from the South of Italy. The car is completely corrosion free and the interior, bodywork and mechanical part are in excellent condition. Very nice and nimble small sports car that can adapt perfectly to current traffic with its 90 hp engine, in short, a perfect combination between driving pleasure and investment.
This Lancia Fulvia Coupé 13S 1974 can be viewed by appointment at Art & Classics.
Construction year 1974 - 1298CC - Price: 17.500€ 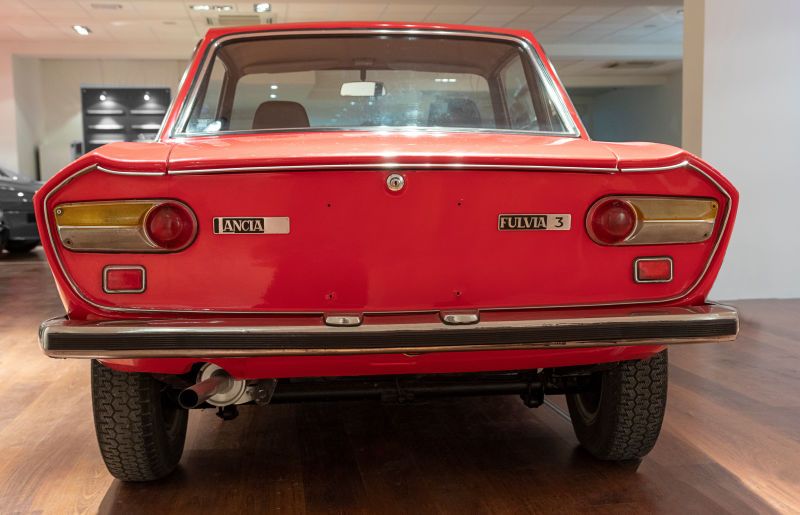 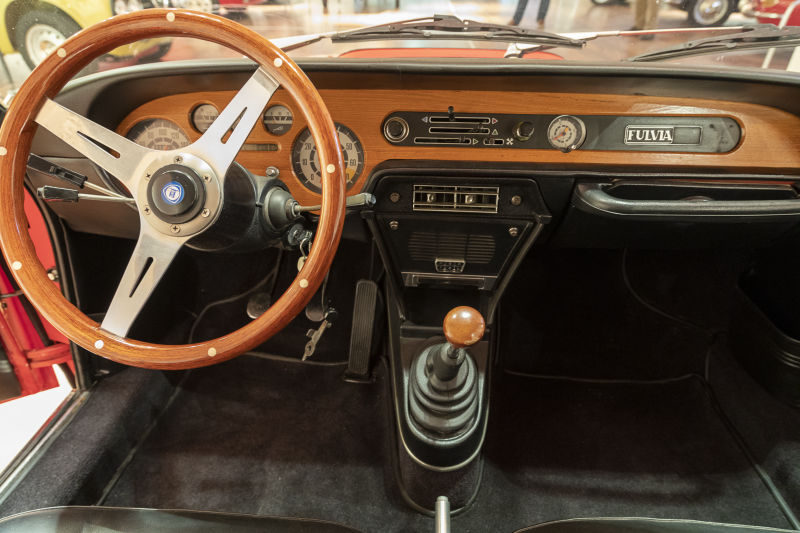 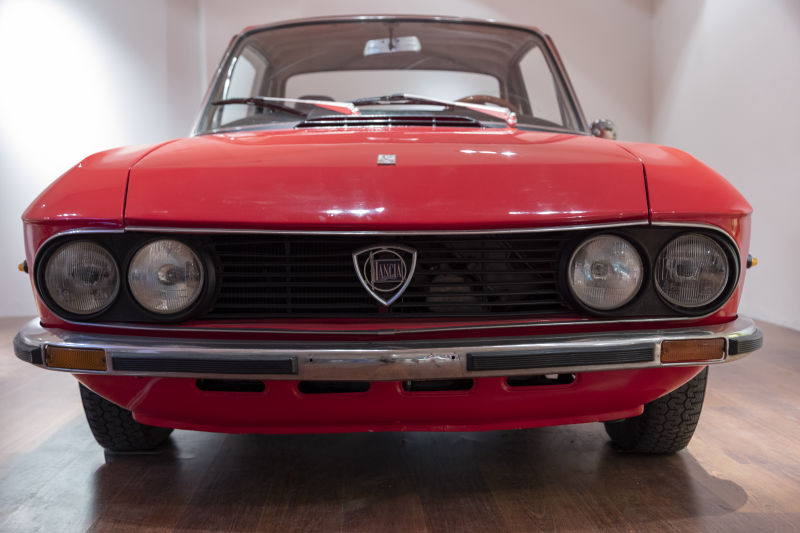 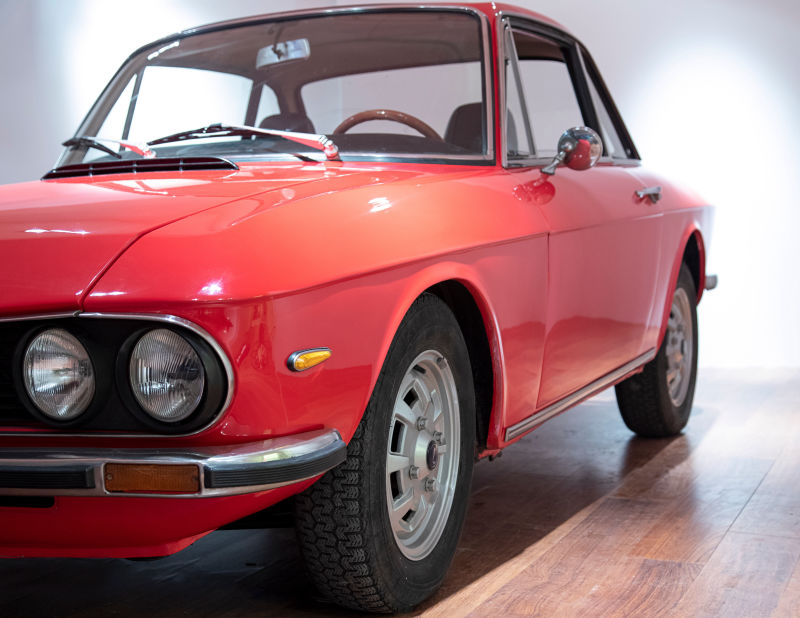 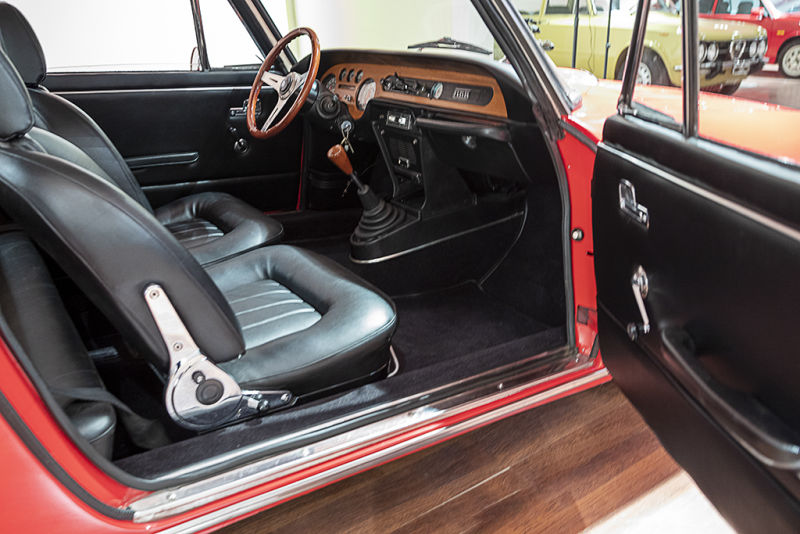 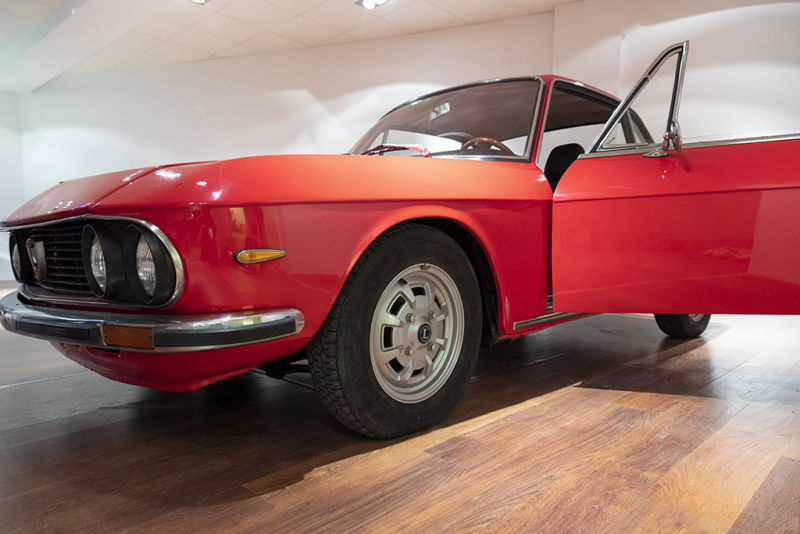 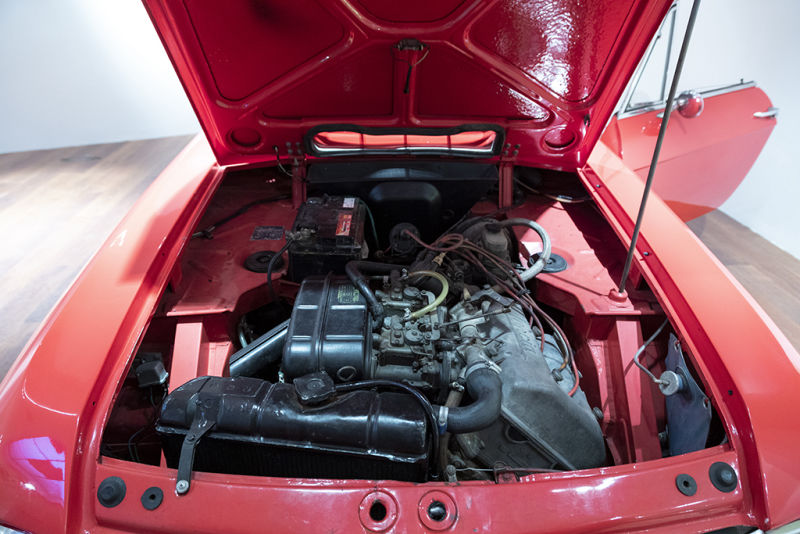 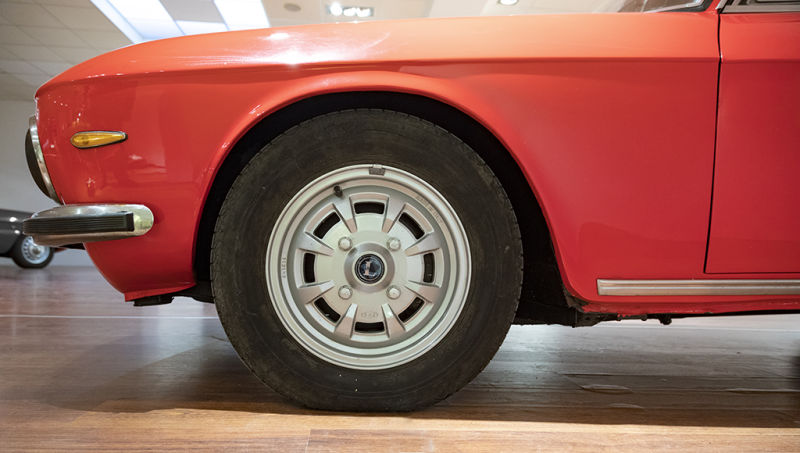 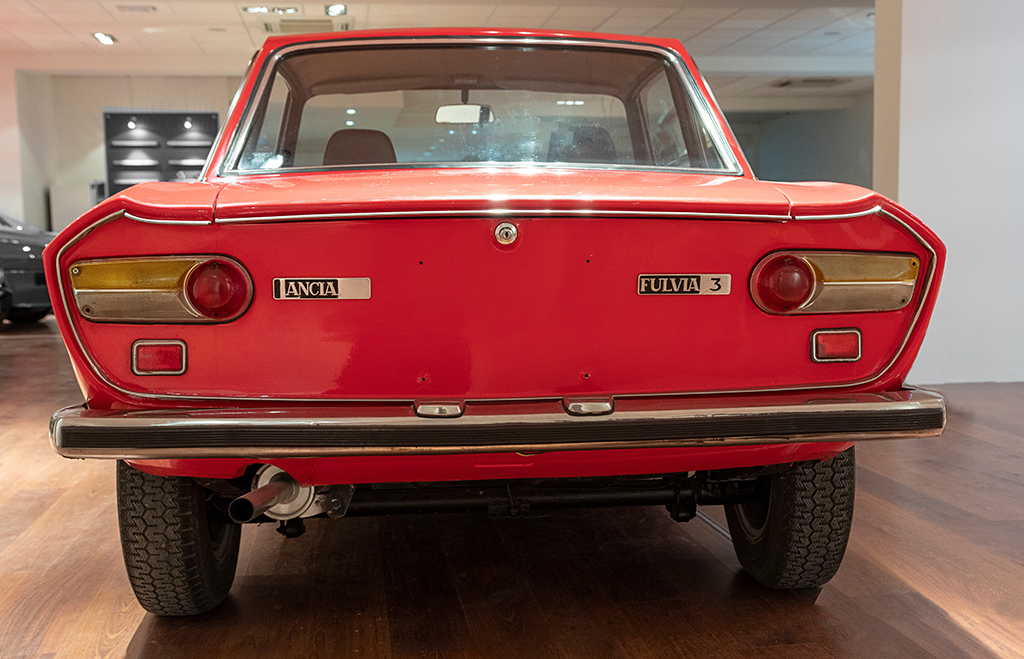 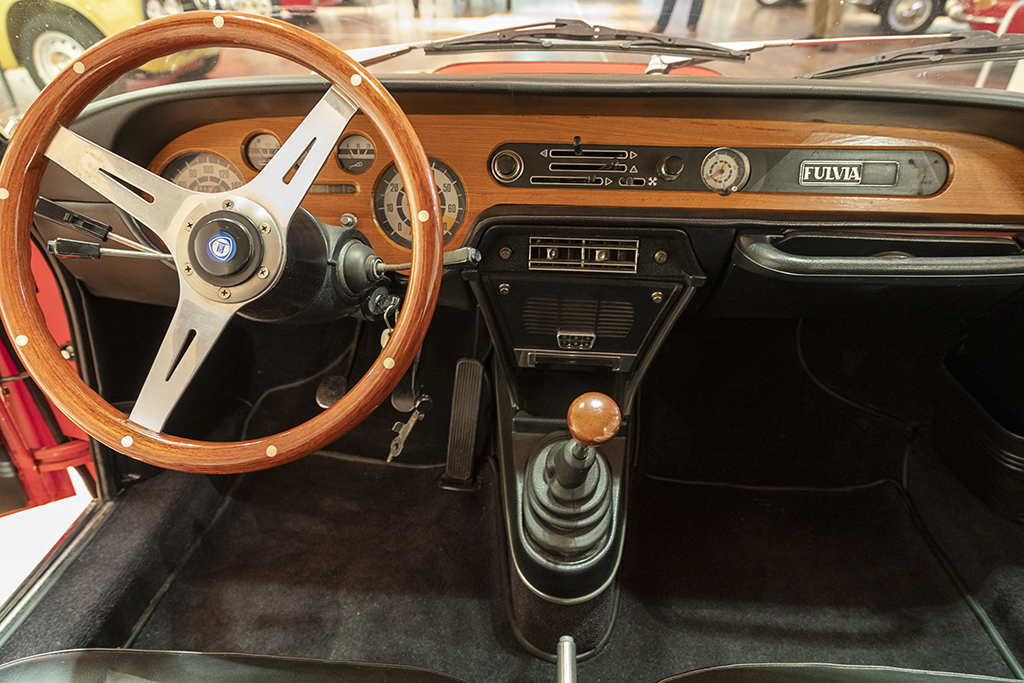 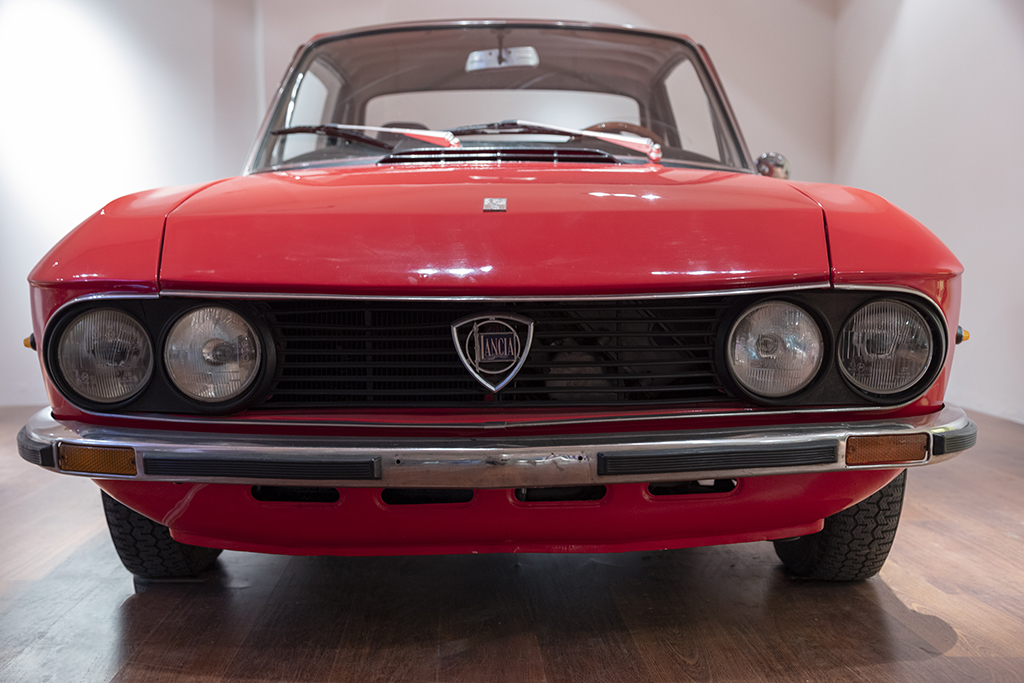 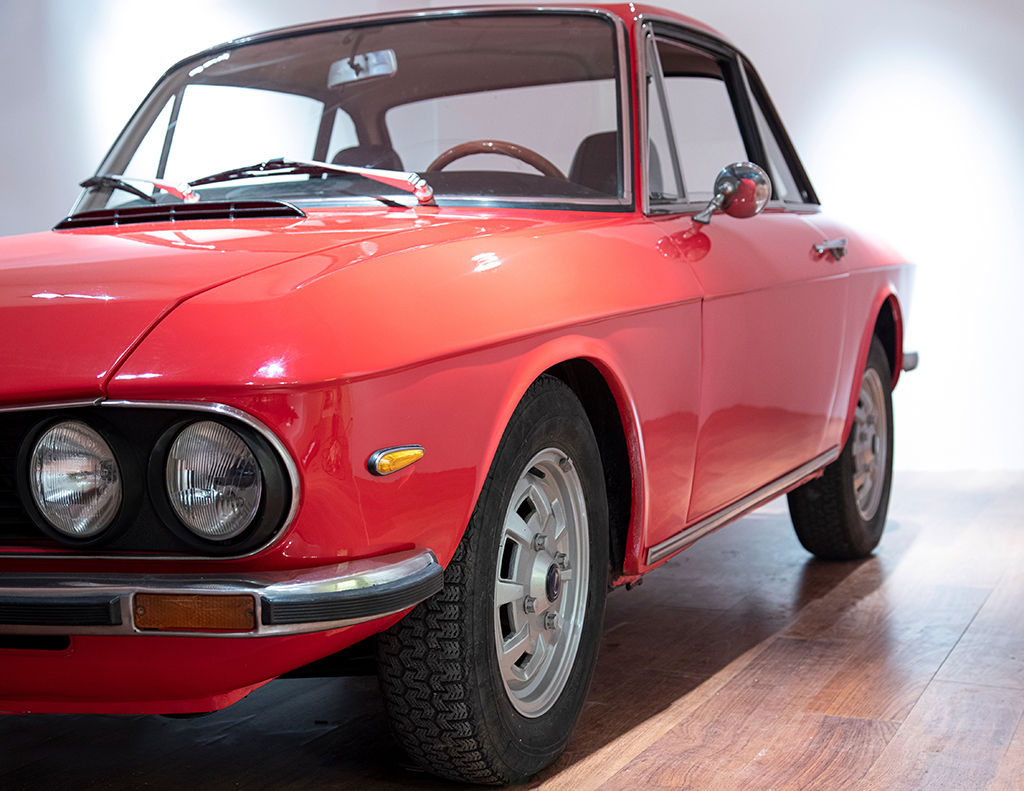 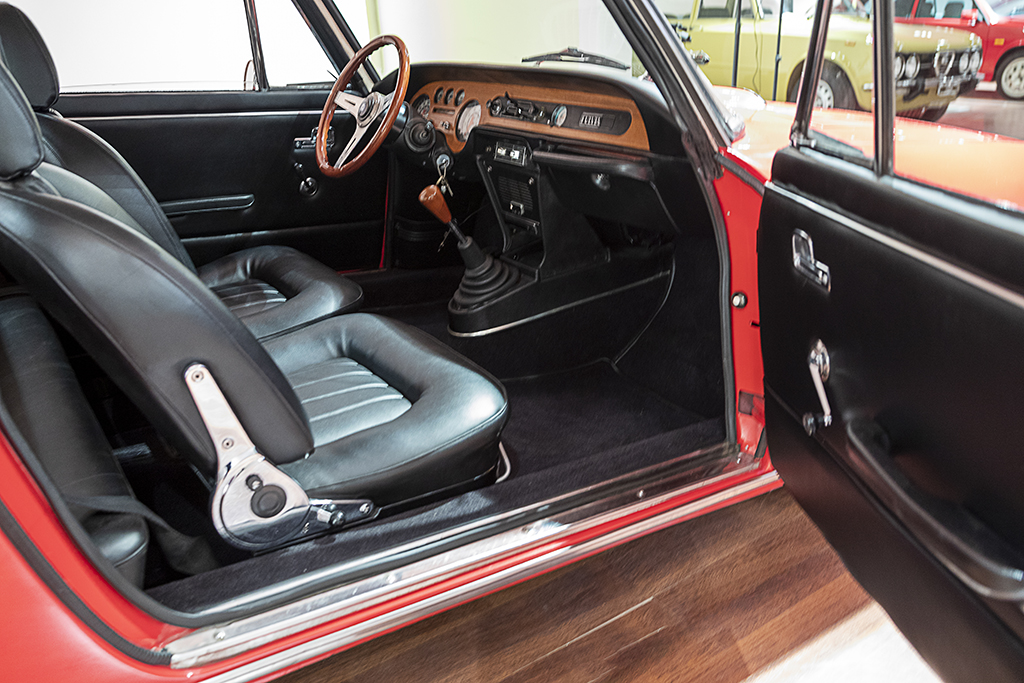 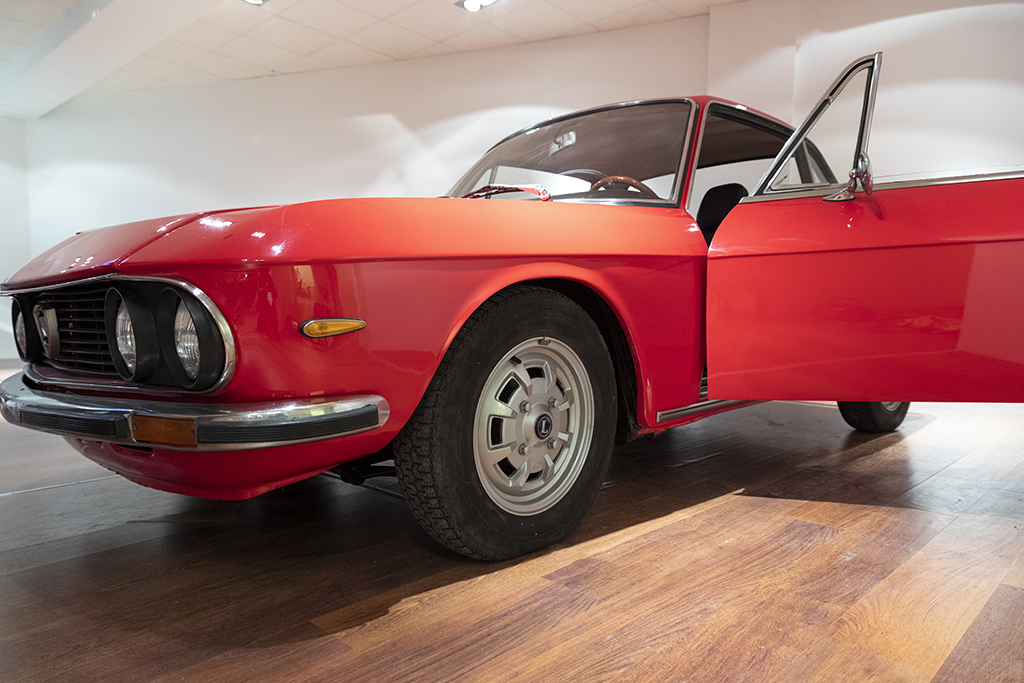 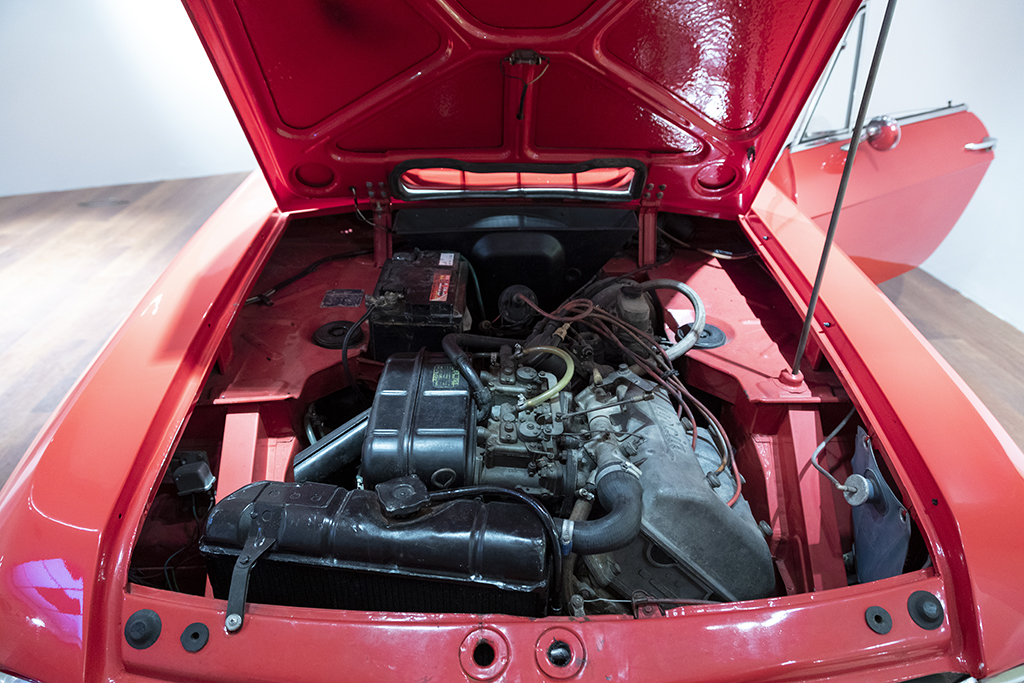 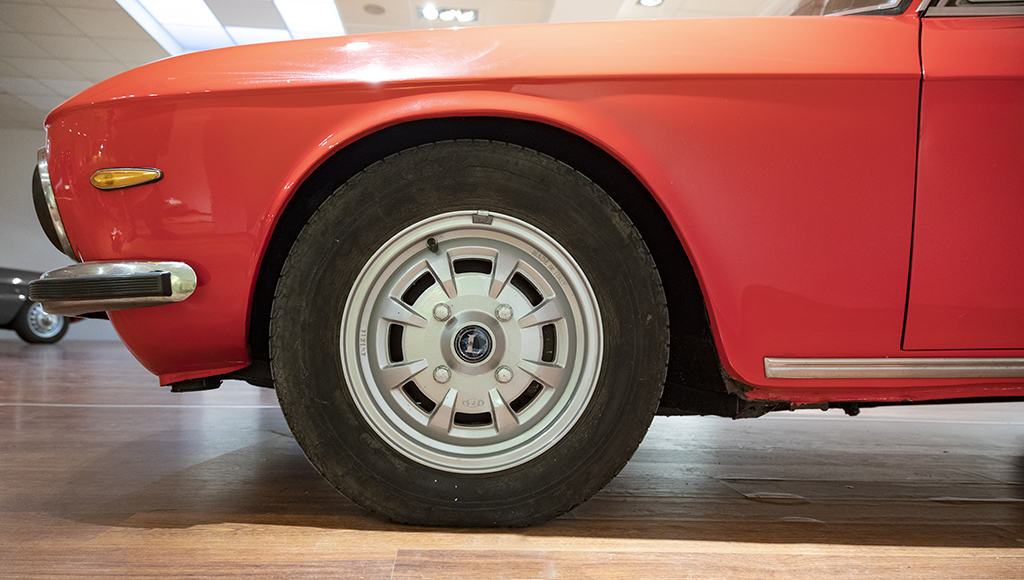