In 1979 Lancia unveiled the all-new Delta. It was the brand's first truly compact hatchback. The model did not have a real predecessor, although you could call the Beta a kind of predecessor. The design came from the Italian designer Giugiaro, while the technique was largely taken over from the Fiat Ritmo proposed in 1978. However, the car got a different rear suspension. The engines were also adjusted and delivered more power than in the Ritmo. The model only came with five doors, although Lancia came in 1982 with the Lancia Prisma, which was in fact nothing more than a Delta sedan with a different name. 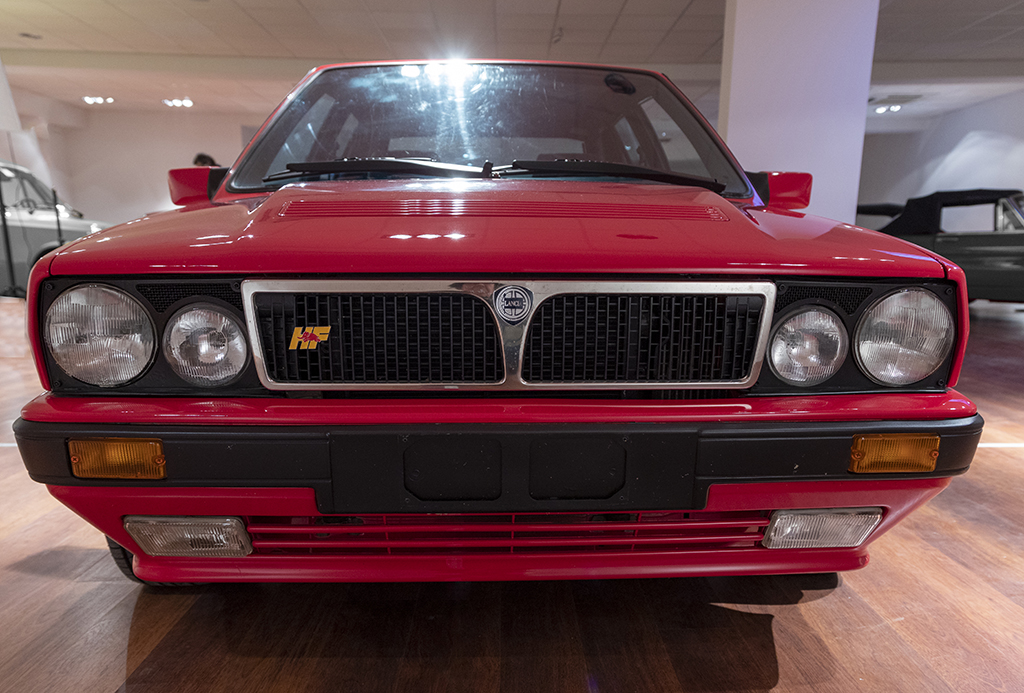 
The Delta quickly became a success for the brand and not only in its home country Italy. Because Lancia started working with the Swedish Saab, for the Tipo 4 project, among others, the Delta was sold in Sweden as Saab 600. The sporty version of the first generation Lancia Delta (the Lancia Delta (Group A)) was successfully entered in the World Rally Championship. Lancia won the manufacturers' title six times in a row (1987 to 1992) and three times among the drivers (1988, 1989 and 1991). The Lancia Delta I is to date the only Lancia to have won the 'Car of the Year' election, in 1980.
Lancia Delta HF 1.6 Turbo 1992

This Lancia is the sister of the famous Lancia Delta Integrale. Coming from the south of Italy, the car is in pristine condition, both in terms of the bodywork, interior and the mechanical part. This HF turbo has a four-in-line 1.585cc engine, 140hp strong with a torque of 191NM, which is good for a top speed of 203 km/h and can reach 0/100 km/h in 8.7sec. Driving pleasure is therefore guaranteed with this beautiful young-timer.
This car can be viewed by appointment at Art & Classics.
Construction year 1992 - 1600CC - Prix: 16.500€ 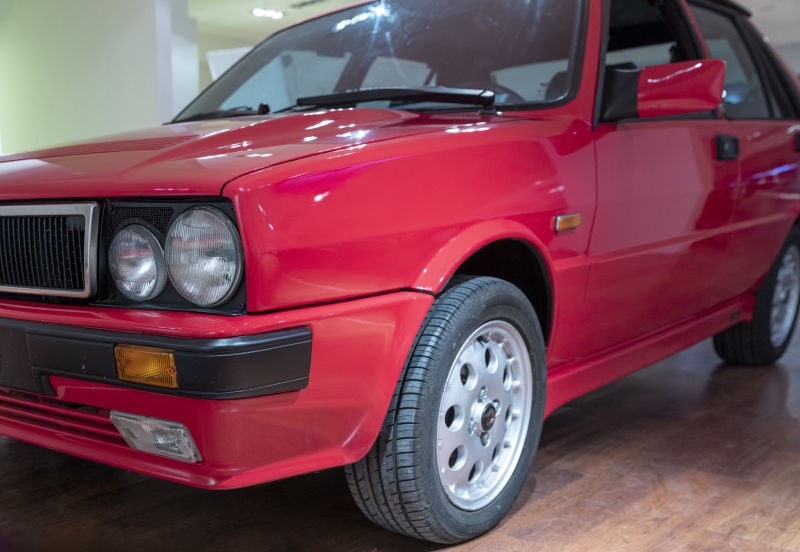 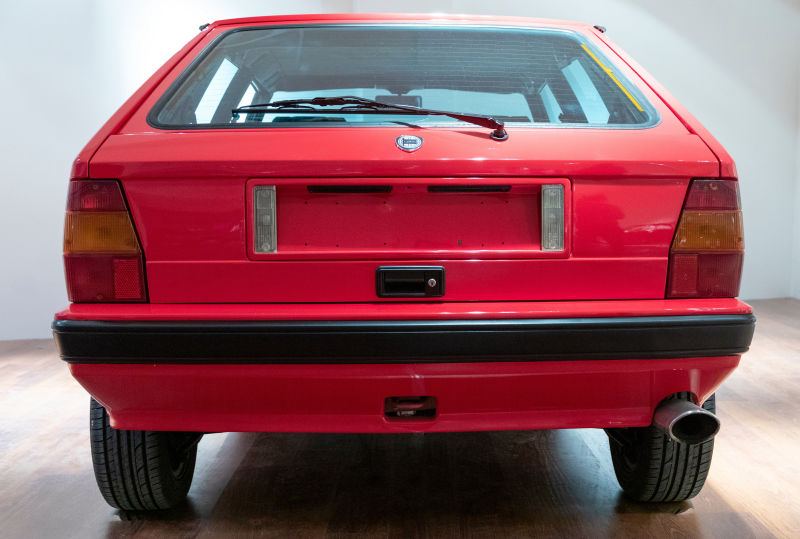 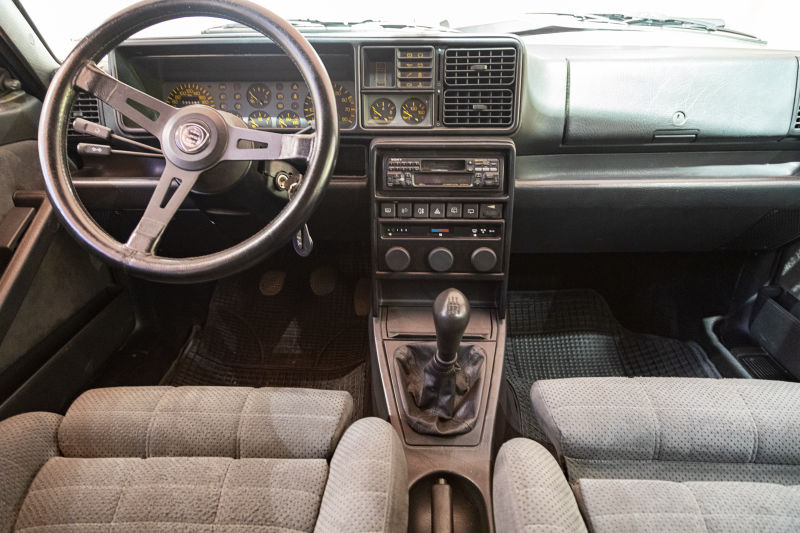 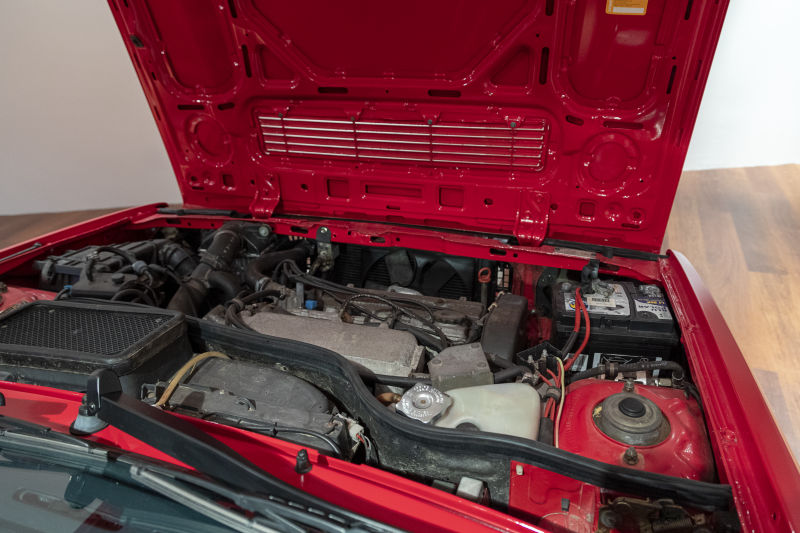 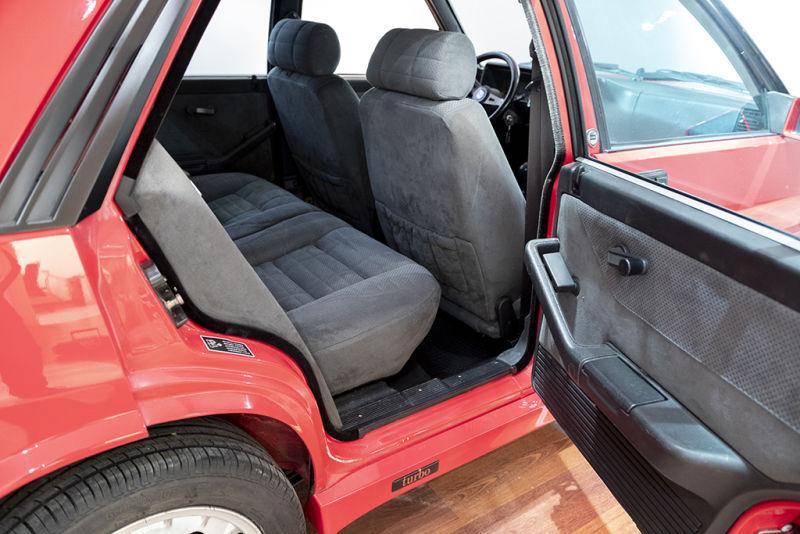 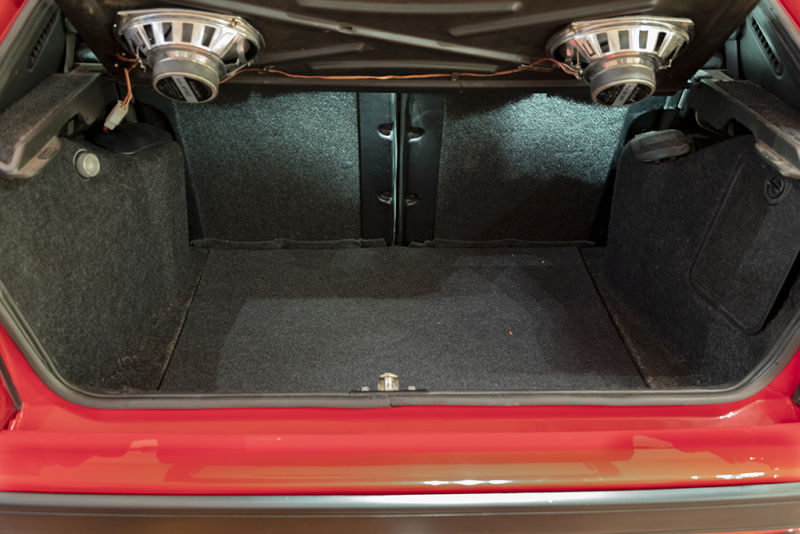 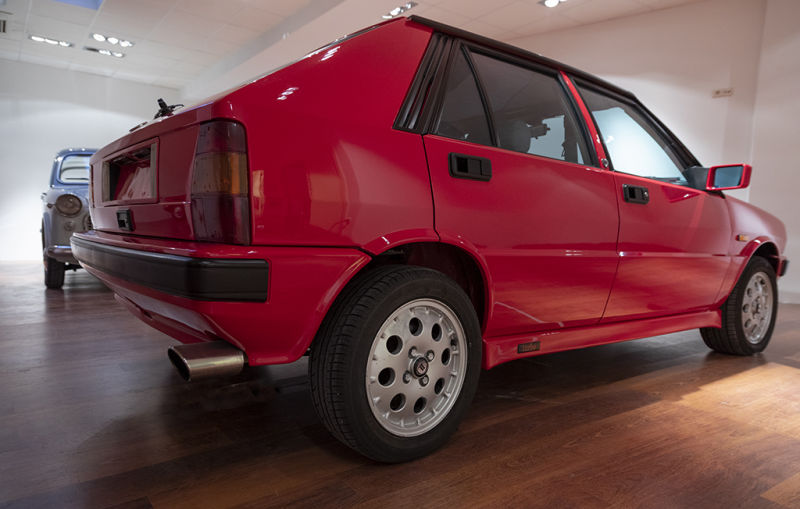 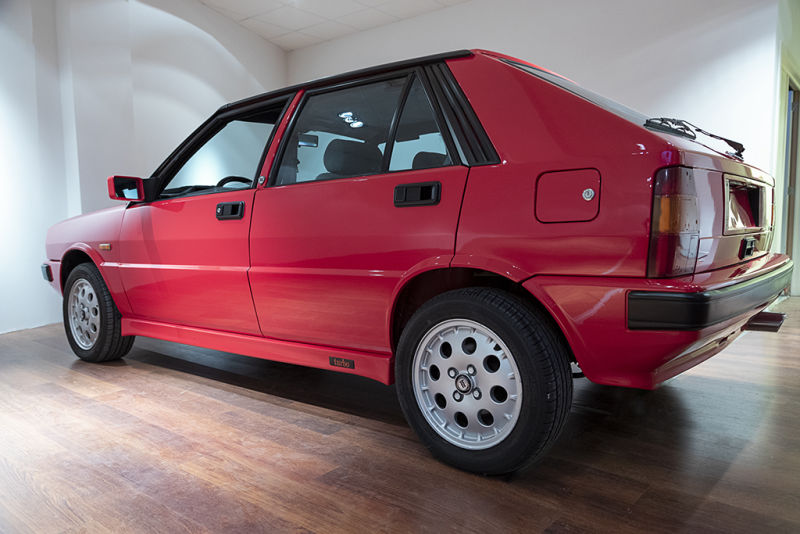 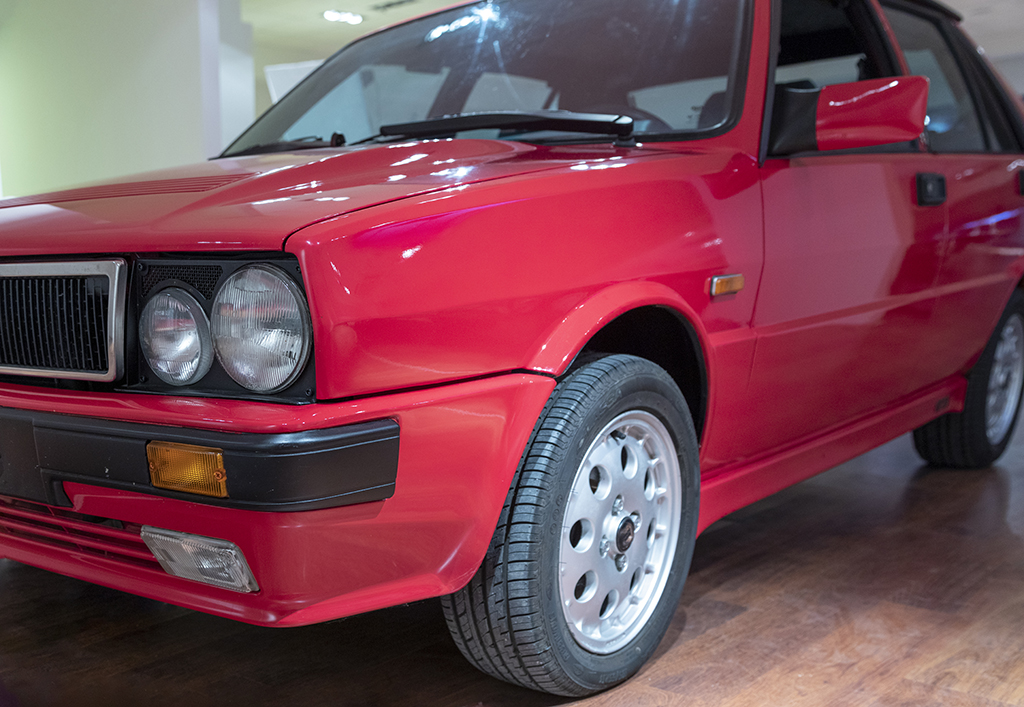 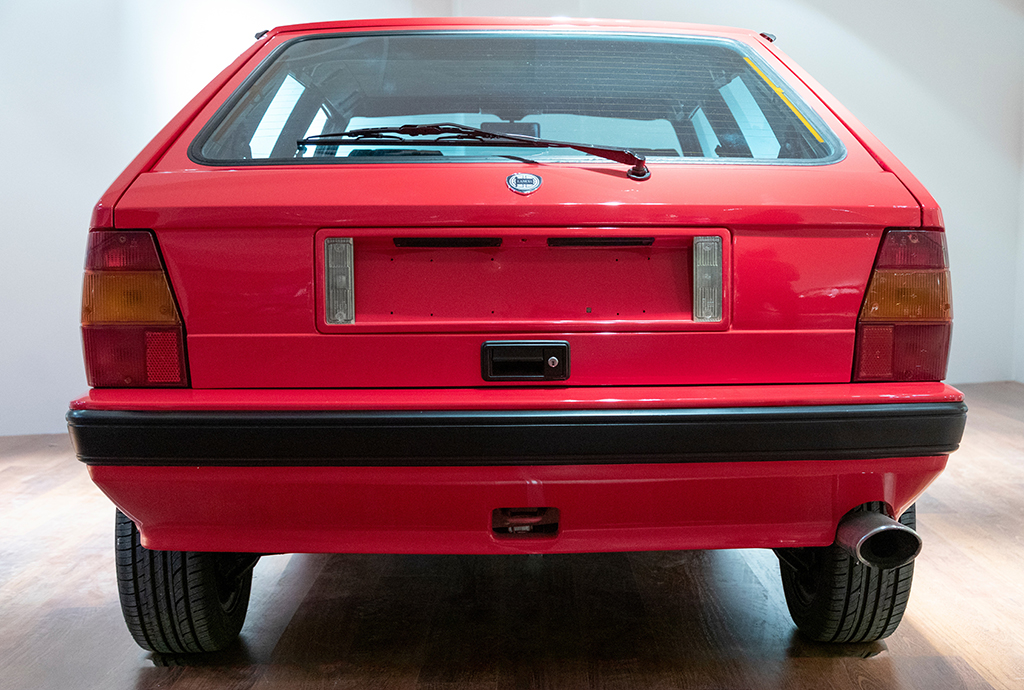 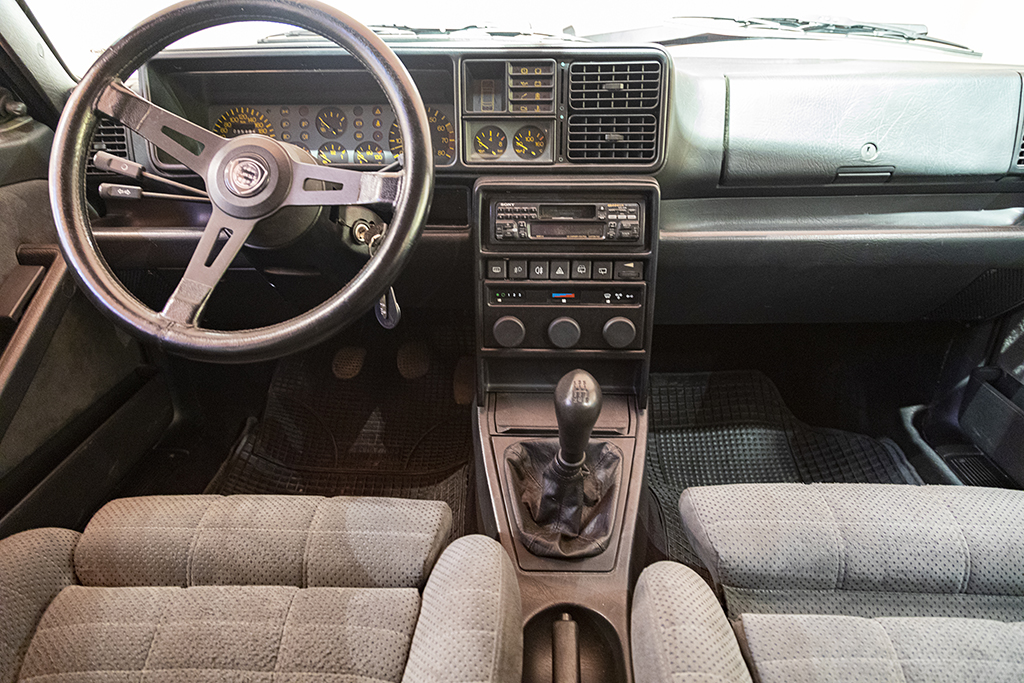 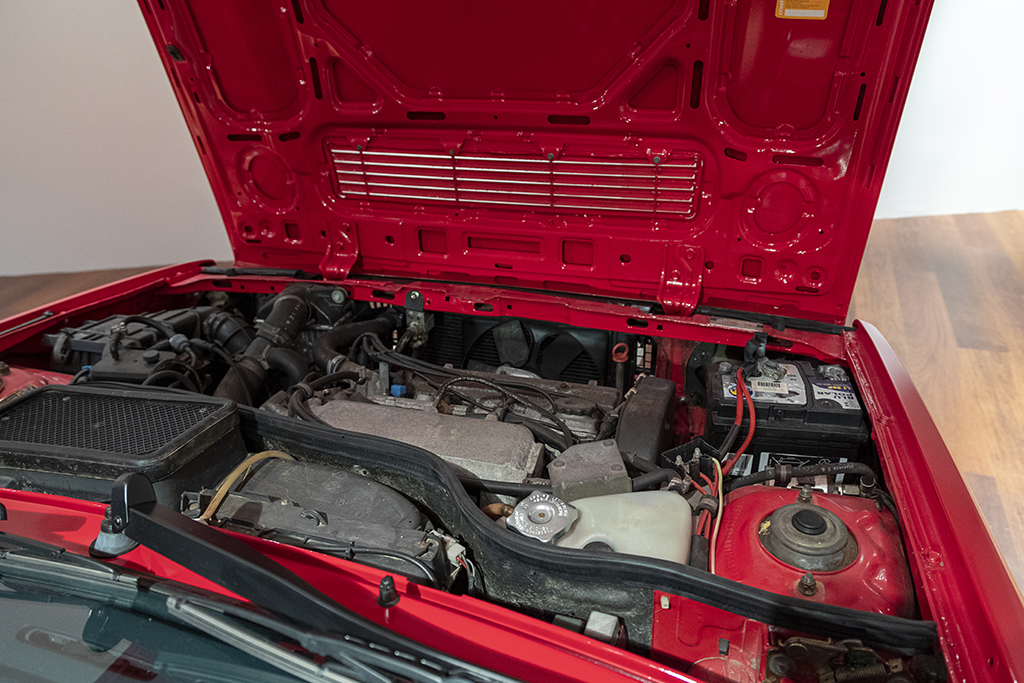 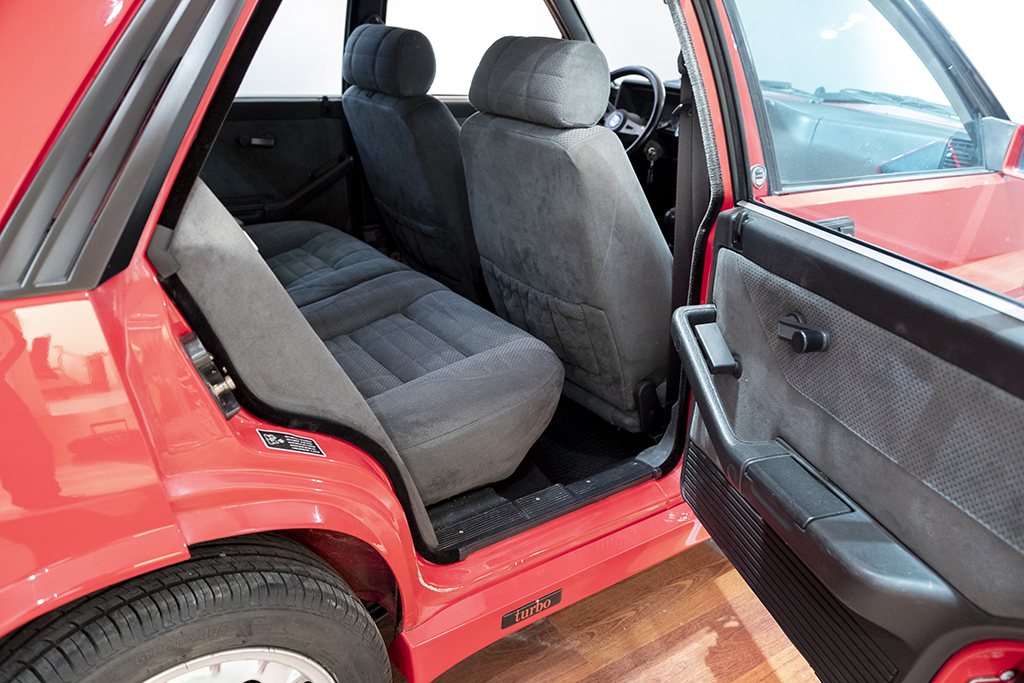 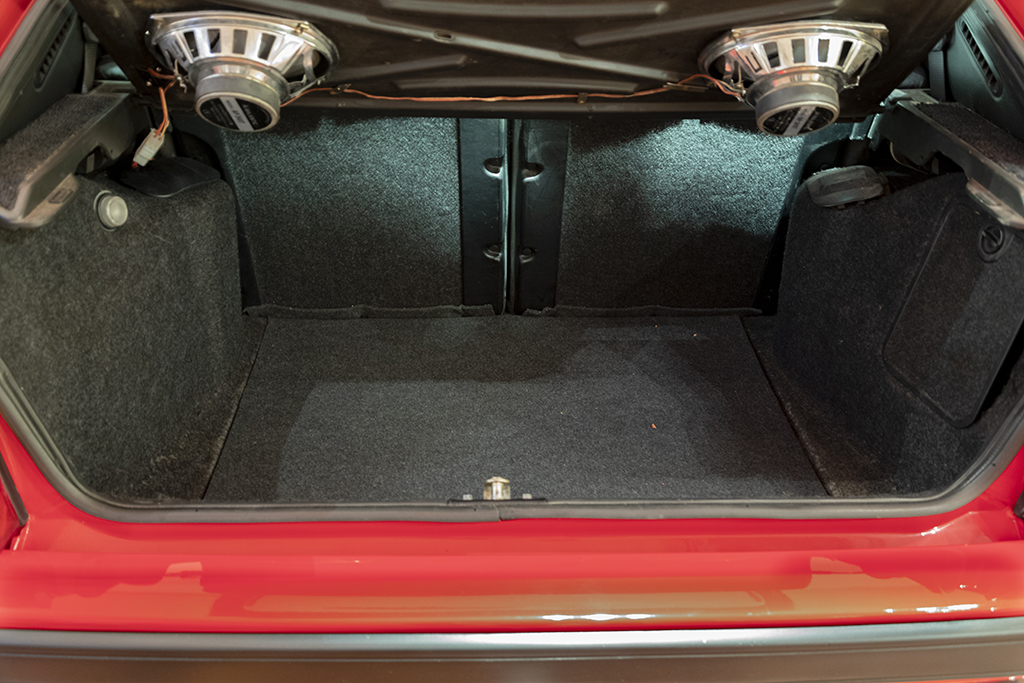 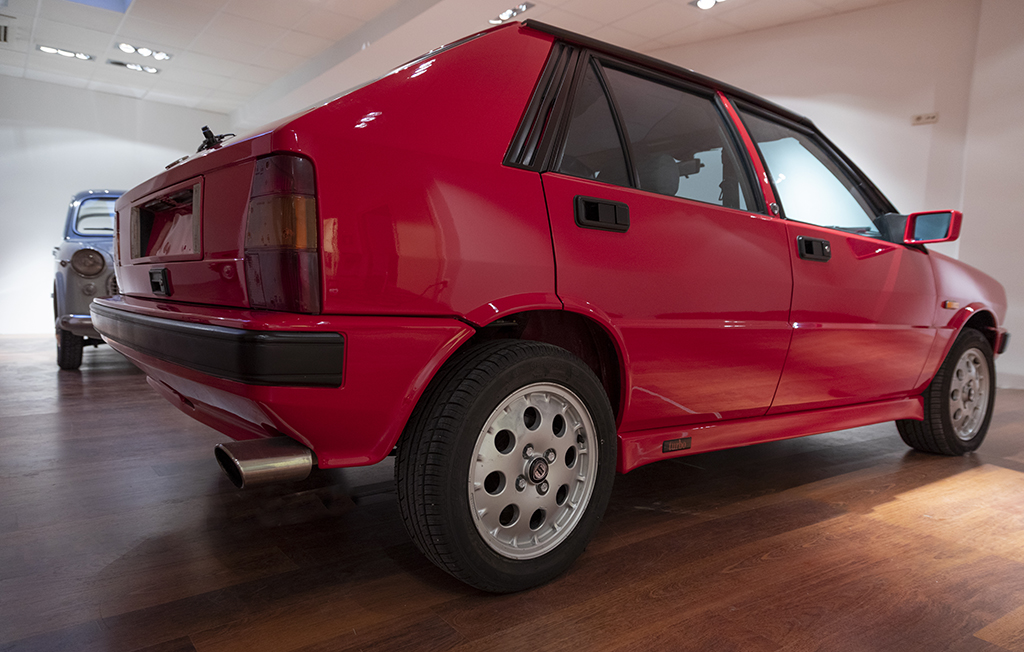 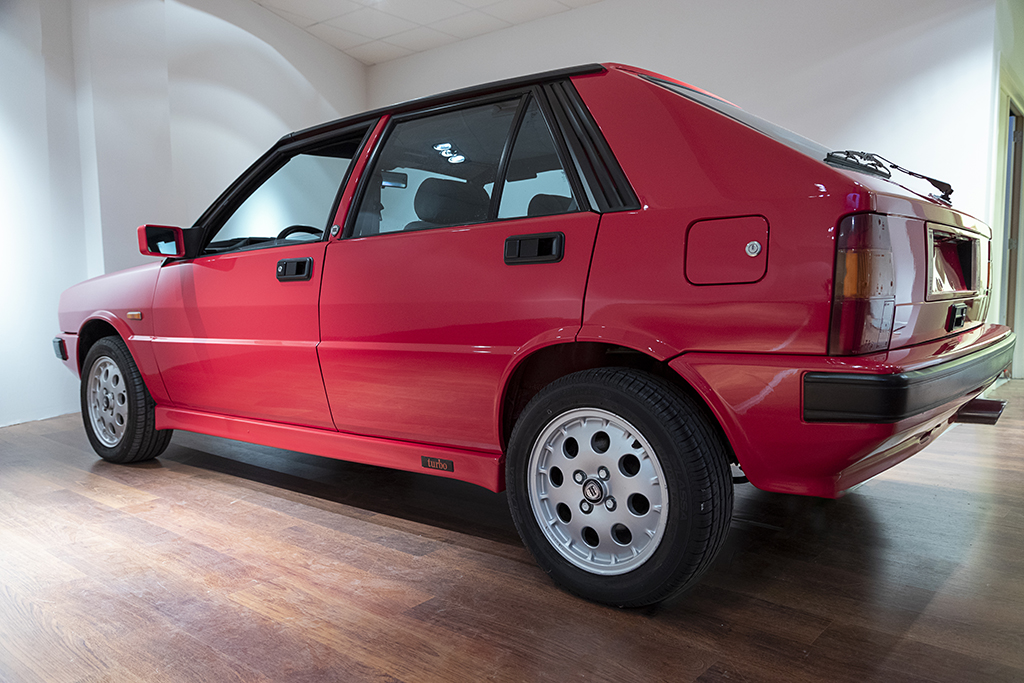